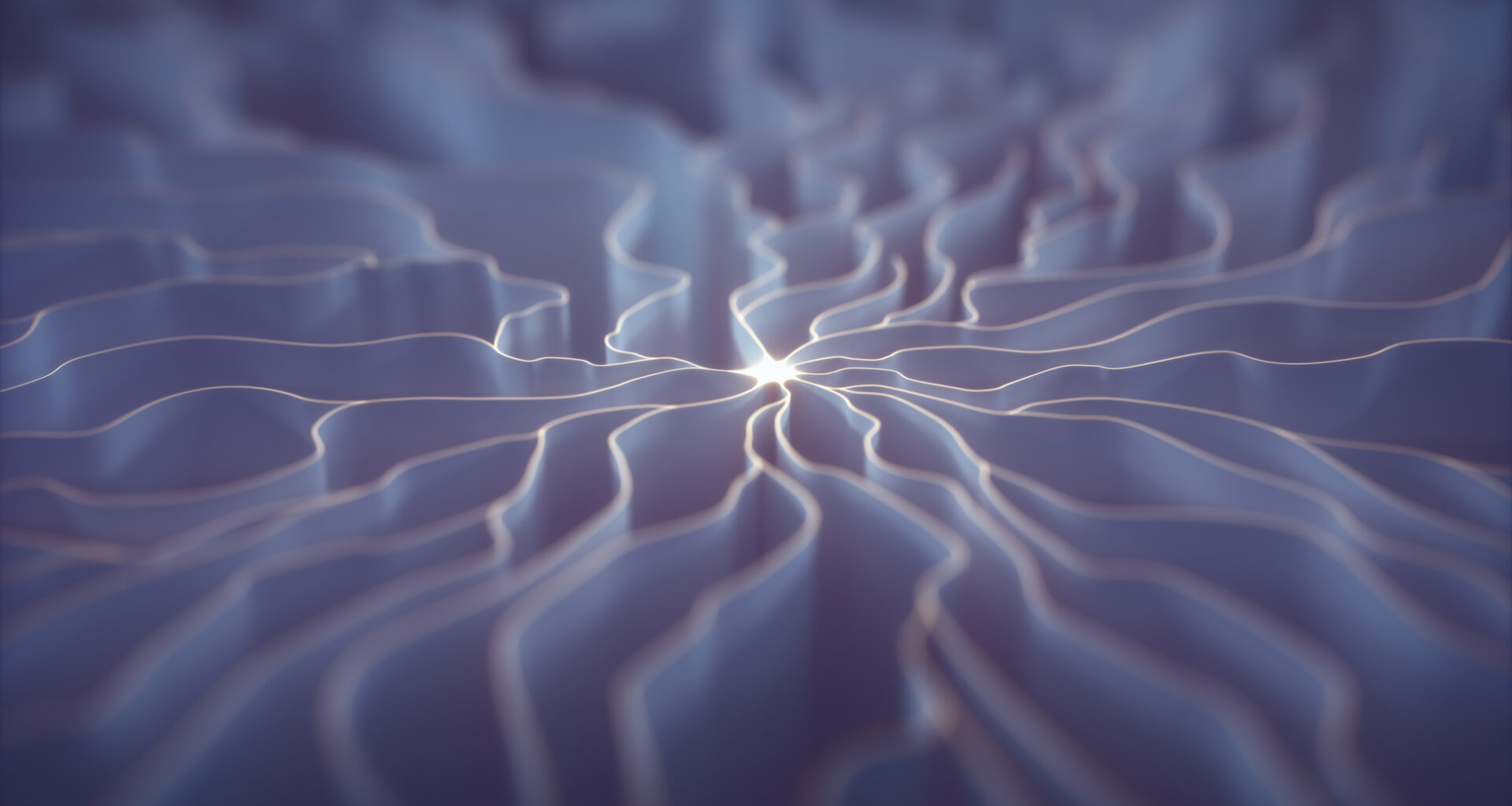 Consciousness: What is its origin and cause

There is no doubt that Consciousness exists. To be conscious, you must be aware of your existence and able to respond to your environment. All that we experience stems from our awareness and arousal. Despite being challenging to study, a few studies have been conducted recently.

These are just a few potentialities that could indicate the origin and history of Consciousness. Nevertheless, we cannot determine its origins. While atheists believe in scientific theories, religious believers believe in the existence of God and the concept of divinity consciousness.

What is the Purpose of Consciousness

The purpose of consciousness has been the subject of many theories. Some believe it is an evolutionary byproduct, whereas others believe it has a specific function in society.

The theory holds that conscious beings can form memories and experience things, which allows them to learn from illusions. People have a natural curiosity for the world around them.

They need to know what goes on around them to survive better than other animals or plants. Consciousness is still largely unknown to scientists, but they’ve been working hard to learn about its significance in our modern world.

What should we do with it?

You are in charge of that. Different people have come up with varying answers to this question. The answer, I believe, is simple: consciousness exists for self-reflection and gratefulness.

Thus, consciousness can be considered as data, made up of our collective experience of life, traveling with us in the form of energy. If we stop reflecting on ourselves and what we do in life, our lives will have no meaning and our consciousness will not expand.

How Does the Brain Work to Create Consciousness

Consciousness is the state of remaining cognizant of reality. Can one determine whether or not one is conscious? Scientists still do not know the answers to these questions, which have been discussed since ancient times. However, there is some evidence that the mind, not the brain, creates Consciousness.

You may be surprised to learn that Consciousness does not originate in the brain. It arises in the mind. Human brains control physiological functions and emotions, thoughts, and behaviors.

The brain is a physical thing, while the mind includes thoughts and emotions (non-physical). The brain can create thoughts through neurons firing in specific patterns. However, these same neurons would fire if we imagined something else without emotion or feelings attached to them. In other words, our brains can do things without our minds being involved at all!

Why does it Matter to you that we Study it

“I am intrigued by the concept of Consciousness. “What’s the difference between being conscious and unconscious? How do we know if someone has entered a coma or is brain dead versus just sleeping?” “Do animals have souls? If so, how would that affect their level of Consciousness?” These are all questions I’ve been thinking about lately as I explore different perspectives on the subject.

Philosophers, scientists, and psychologists have long tried to answer the question: What is Consciousness?

Ultimately, we want to know if there is any parallel between what we observe in nature and how our mind functions. We also seek to understand how matter can be transformed into thoughts or feelings through neural activity. As a result, this field of research has generated a lot of questions about the nature of reality itself.

Understanding Consciousness may help us reach an expanded level of awareness that could lead us to groundbreaking discoveries on earth and other planets in space!

In a world where we are constantly connected to one another through social media, we must learn to understand who we are as human beings. To stay conscious of ourselves and our surroundings, we must study Consciousness.

Social media has been found to have psychological effects on those who use it often. It can lead people into an addiction-like state craving for validation from others online when they believe they aren’t getting enough attention or likes in real life.

For this reason alone, I believe that studying Consciousness is more than just an intellectual endeavor; instead, it’s essential for maintaining mental health in today’s society.

Where do we go from here with our understanding of Consciousness?

This is the question that lies at the heart of this blog post. We live in a world where there has been an explosion of information and knowledge, both exciting and overwhelming.

Our understanding of human Consciousness needs to evolve as well, but how can it? What new ideas exist now or will soon be discovered about what it means to be conscious – not just individually but collectively too?

The first section explores some potential new directions for research on Consciousness. These include expanding our conception of mind beyond brain function, exploring emotions’ role in shaping experience, and examining how social interactions shape who we are. The second section then considers how insights into these questions could change society.

Quote of the Day

If you haven’t already heard, meditation is an incredible way to manage…

A sense of well-being can be defined as a combination of health,…

Several mental health disorders like stress, anxiety, and depression can cause…