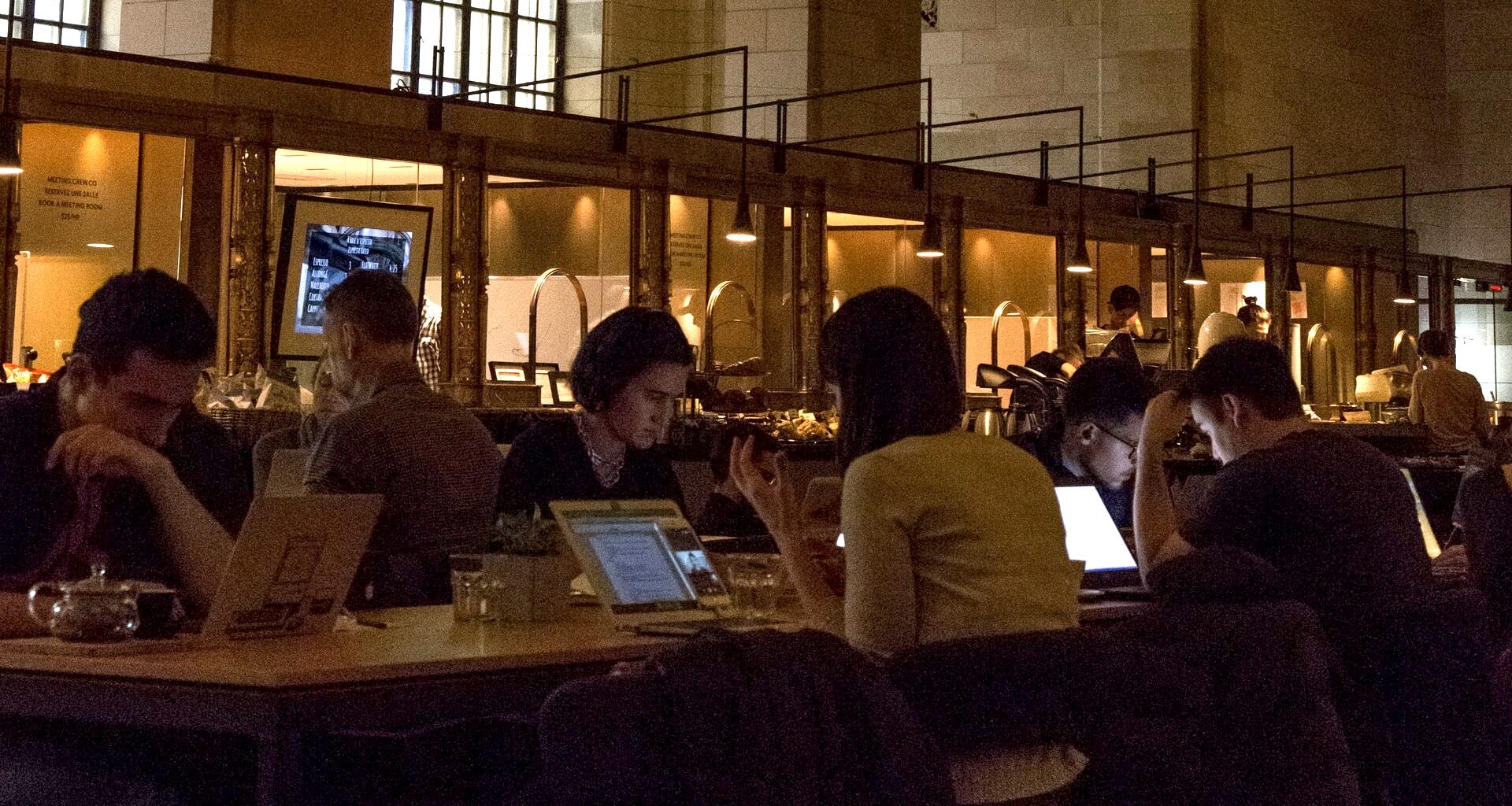 What is the belief in Collective consciousness

If your conscience is your sense of morality, then it operates around the idea that things are either right or wrong. Some would say that we learn this sense of morality from others because everyone in society shares at least some of the same ideas.

This is the basis of collective consciousness: a collection of beliefs, sentiments, and ideas shared by a community. In other words, our common and shared experiences are what shape our sense of reality, morality, and identity. Collective consciousness is not to say that we all share the same moral code or conscience; it refers more to a shared understanding of social norms.

This fundamental sociological concept helps to form our behavior, along with our sense of belonging and identity. Founding sociologist Emile Durkheim developed the concept of collective consciousness. Here he explains how it is possible for individuals to be bound together in social groups and societies. These act as their collective units. Durkheim is known for the durkheim collective effervescence.

What is the power of collective consciousness?

If we consider the definition of a society, then it is easier to understand how collective consciousness holds a society together. A society is defined as a group of individuals involved in persistent social interaction or a large social group that shares the same social or spatial territory.

Typically, societies also share the same political authority and cultural expectations. Put simply, a society is a group of people living according to a shared culture. When everyone can relate to and operate according to the same social conventions and systems, they are able to live peacefully and get along with one another.

Durkheim observed within societies, that were not recognizably different, in terms of class or race that religious symbols, rituals, and beliefs formed a collective conscience. Though Durkheim came to understand this in terms of primitive and traditional societies, religion still plays a vital role in creating a collective conscience today. If you think about it, members of a religion or church are bound together through their shared beliefs and values and, in turn, their practices and behaviors.

But it is not just the churches; there are other social institutions such as education, the state, the judiciary, and the news. All of these institutions shape us and bring us together as a social one, as we learn to act according to our shared interests, which bring people together to form a community.

Our society is a culmination of our feelings and thoughts, and collective consciousness aims to explain how what we feel. It also impacts how we think, and how we act impacts everyone else around us. So, in terms of collective consciousness, we play a role in shaping the reality of those around us when we create our own reality. So, what about the reality of modern society?

While popular media is an institution that gives us ideas on things like how we are to dress and what practices to follow for dating and marriage. They impact us so as to reinforce our cohesiveness, it is also one reason we are leading such individualized lives. When things like the media try to feed our thoughts about what we should want or who we should be like, it is easy to feel even more lost.

Today, trying to maintain this idea of collective consciousness falls lost on those of us struggling to find a sense of purpose. We try to find where we belong, and our connection to one another and ourselves.

This lack of connection in the world today makes it challenging to stand up for one another and create change. The overstimulated world we live in makes it difficult to understand how we truly feel. It becomes even more difficult when we are constantly given ideas about how we should feel. If we cannot connect to ourselves, how are we to connect with one another?

The Power of collective consciousness

Collective consciousness is at the heart of how we carry ourselves and our desire to forge a community that cares for and looks out for each other. Whether or not we are actually conscious of it at all. As a society, collective consciousness represents the idea that we can all play a part in transforming this reality.

We must learn to reflect on problems as a collective, not as an individual, and focus on solving them this way. While we all have the ability to make our own choices, if we address social issues through a collective approach, we can find our sense of belonging. We realize that we are all more alike than we may think. 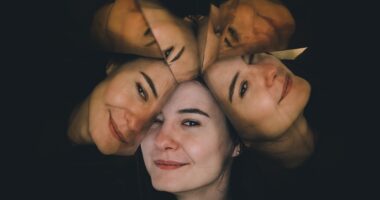 “The Vast Universe is an energy field that changes over time. It’s…